The town of Hinashiro has been drowned under the wave of urbanization. The new world left in its wake has seemingly left behind the superstitions of ages past in favor of the material, and the rational. However, an unfamiliar kind of madness is brewing within the cement walls of its apartment complexes, muffled by the loud music of its night clubs. This new society, where people can be exchanged and replaced like commodities, is the one where Mika Kishi and Ryo Kazan are walking along by themselves, in parallel lines, seemingly going nowhere. Hidden from sight, a white-haired boy is laughing at them. Above them, the moon observes them silently.

Moonlight Syndrome is a horror/adventure game released for the Playstation console, exclusively in Japan, in October 1997. Technically a sequel to the original Twilight Syndrome duology of games, Suda Goichi essentially took control of the setting and characters to tell his own story, which ended up serving as the foundation for his larger Kill The Past mythology.

Unfortunately, due to the rights for these games being in the hands of Spike-Chunsoft, Grasshopper Manufacture itself has no say in whether or not these games will ever be re-released or translated. There is currently no way of playing these games in any language but Japanese; However, translated playthroughs exist on Youtube. You can find more information about them on this page: Syndrome Trilogy Translations.

Babylon wages war on Babylon, Babylon vanquishes the evil of Babylon, Babylon falls and Babylon rises, the wars aren't real but the genocides of your people are, how they massacre you like cattle! How God weeps for your misguided souls! Their merchants did trade, their leader wore their cross, are you truly so blinded by the Serpent's propaganda? Where did their scientists go? You question where their bodies went, where do we put ours? The head bites the tail, in death they are born! 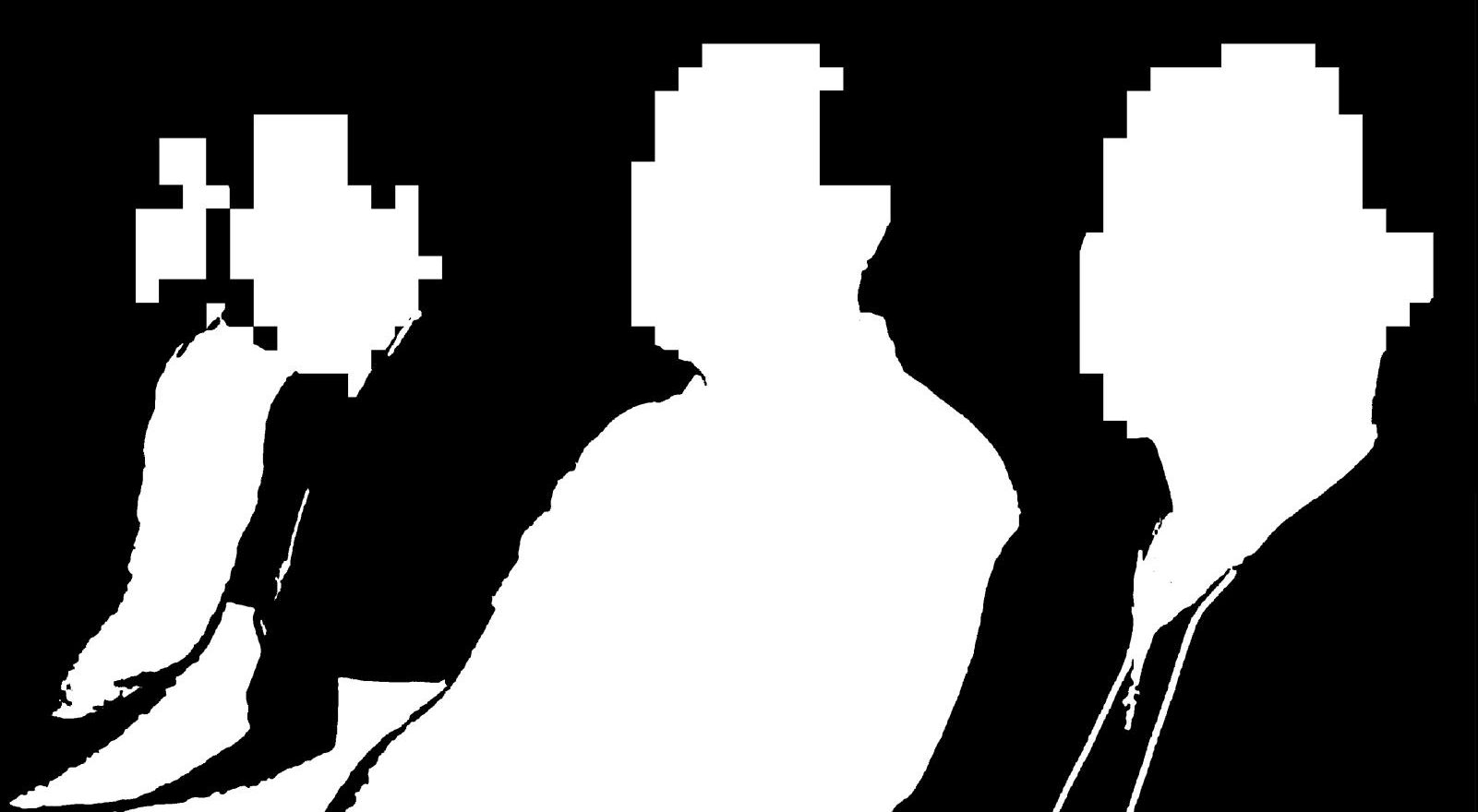 For you, the day Bison graced your village was the most important day of your life. For me, it was Tuesday.
–
M. Bison