July 3rd, 1998: The day when all international disputes were resolved. This day marked the beginning of true peace for the entire world, for people of all races.
In the following years, all nuclear weapons were decommissioned in what would later be known as the “Missile Shows”. Air transportation and network stations were shut down in order to fully eradicate terrorism as a concept.
However, in just a few years, terrorism was reborn. The “smiling faces”, religious suicide bombers, began attacking governmental institutions, seemingly with the only objective of causing terror.
The only ones who can stand up to the Heaven Smile terror threat are the team of omniscent and almost God-like assassins, the Killer7.

Killer7 is a shooter/adventure game originally released on Playstation2 and Gamecube consoles in June 2005.

The most widely available version, currently, is the 2018 PC re-release available through the Steam platform. It is easily the best version of the game and the one I would recommend. 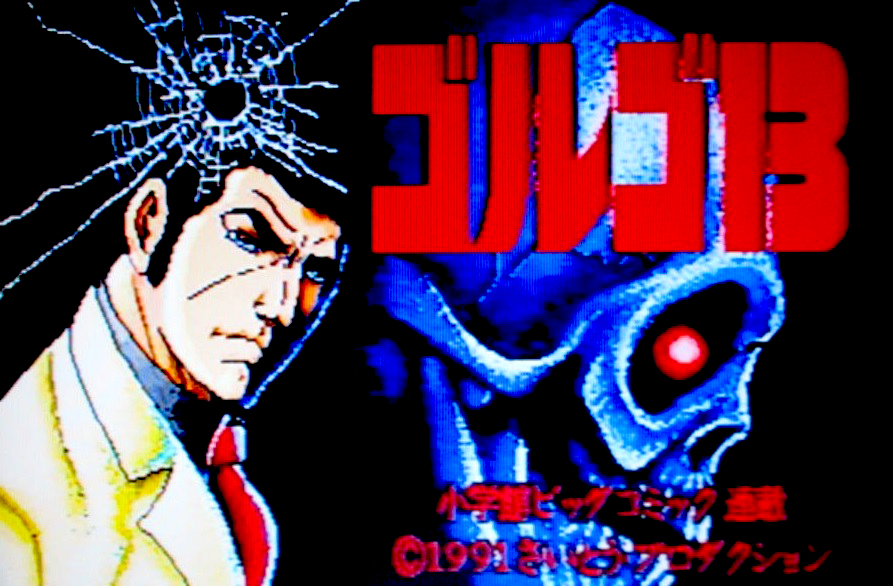 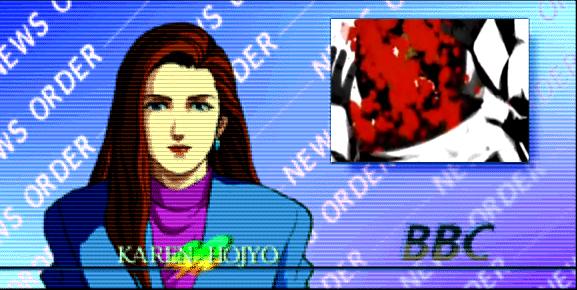