There’s a few conversations and letters that can only be seen once in a No More Heroes savefile. That is to say that once starting a New Game Plus on a completed save file, these conversations won’t repeat. During my latest playthrough of the game I took the time to screencap them for future use.

Through the course of the game you’re going to find these letters at the end of seven levels, each of them teaching Travis (or rather reminding him of) a different wrestling technique. Many have taken this to be a reference to Mask De Smith; in my opinion it’s more likely to be a reference to Morio Smith, the main character of Super Fire Pro Wrestling Special’s story mode; Travis’ master, Thunder Ryu, was originally from the same game as well.

While looking at these screenshots, I realized that these letters are actually written on the back of a flyer for a wrestling event. You can see it by playing with the contrast & lighting.

I’m not really a pro wrestling conoisseur, so I have no idea if this is referencing something specific. It should be noted that the text “Sunday April 1” also becomes visible by upping the contrast, while the match is apparently slated December the 28th 2007, 22 days after the original release of the game.

Bishop is the owner of the video store where Travis goes to rent his VHS tapes. While none of these interactions are technically missable, since you can keep going in and out of the video store even after getting all the tapes, they are randomized and might not always show up for you.

There’s also a few posters you might notice in his office, namely “The Third Story” (A parody of Star Wars Episode III), one for Pure White Giant Glastonbury and a final one for Bizzarre Jelly Five (both are in-universe shows that Travis is a fan of.)

Dr. Naomi is the scientist upgrading Travis’ beam katanas. While she doesen’t have much in terms of dialogue, she has some unique reactions when given the US Military Secret and the Japanese Katana.

The Job Center is where Travis can undertake odd jobs. This man’s introductory dialogue will only play out once per savefile; the rest of it is dependant on the job you pick from the bullettin board.

The first time you enter K-Entertainment, before getting an introductory ticket from the Job Center, you get a unique conversation.

Mask De Uh is the owner of the AREA51 clothing store. His introductory dialogue is only played once.

Thunder Ryu is Travis’ master in martial arts. Like most other NPCs, his introductory dialogue will not repeat. His dialogue also changes slightly after he dies and reappears as a lingering spirit. 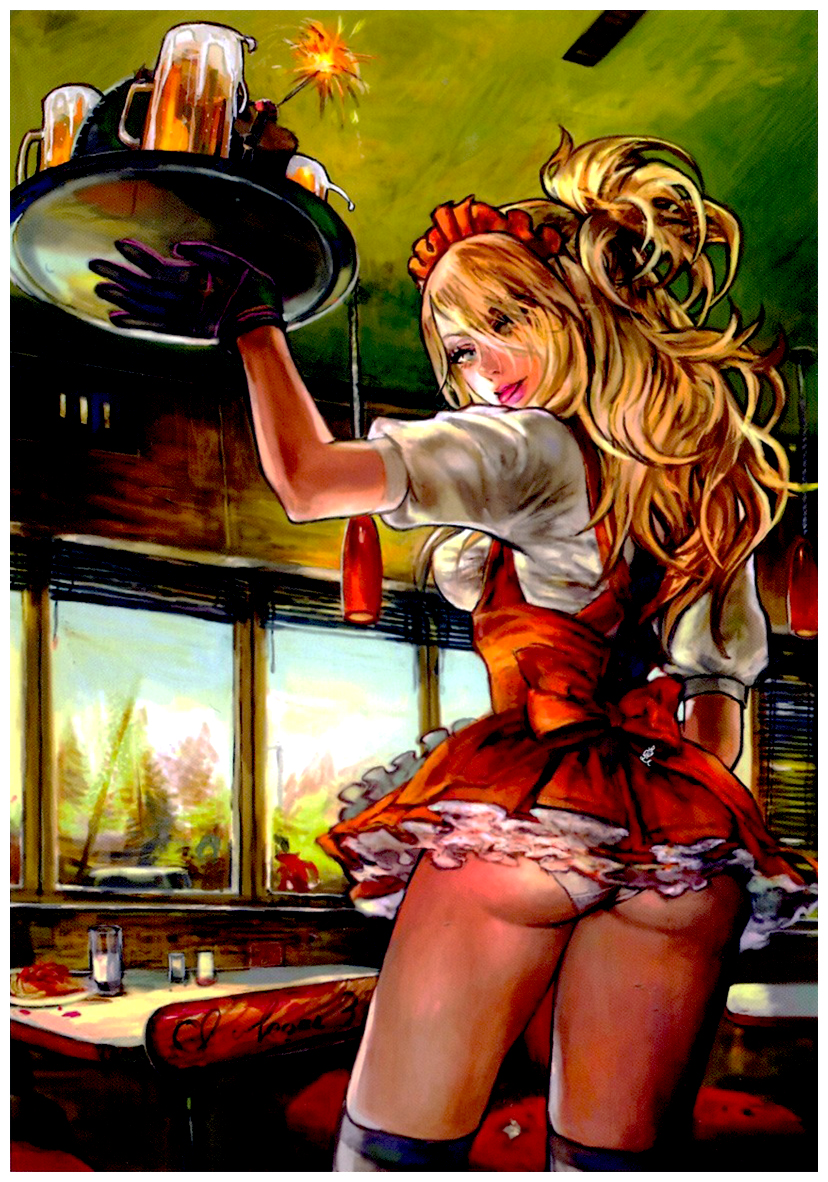 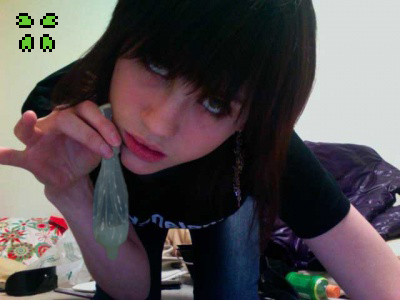 please americans, do not talk like a anime character.
this is not how normal people talk.
it is a little embarrassing too watch
because she doesnt understand she is fool.
but i would also like to fuck this girl,
at full force in her vagina, mouth, and ass.

Quick Fact: The internet is a series of tubes