Breaking news! The bombing of the Hawaiian refugee center perpetrated by Heaven Smiles earlier this morning seems to have sparked a new wave of goblinophobia within the general population and the police force alike.
While the specist hashtags #GoblinsGottaGo and #GoblinsGate kept trending on Twitter in support of the Human Nationalist proposal of banning Goblins, Barrels, and Gems from public buildings, police officer Evil Badguy shot an unarmed Goblin citizen Uur’lok Pozzik (aspiring rap genius, STEM aficionado, activist and astronaut) for seemingly no reason during a peaceful protest inside Jerry’s apartment.
Police Chief Naught White described this development as “disturbing” and immediately ordered Badguy’s execution by firing squad.
The explosion killed 9,001 Ugandan children and wounded five.

Onto other events, notorious terrorist and game developer Hideous Kojima is now a suspect for the shooting of Prime Minister Shinzo Abe. The known communist sympathizer was already a subject of investigation on the part of local authorities due to the suspicious death of Yu-Gi-Oh author Kazuki Takahashi.

Hideous was supposedly spotted wearing only a snorkel and a thong near the scene of Takahashi’s death. When questioned about his presence and attire, he responded by muttering “Those Konami bastards are going to pay, every last one of them.”
When asked about Takahashi, whose corpse lay not two meters away from where the interrogation was taking place, he feigned ignorance. “I never heard of him. I was dissatisfied with his work.”

Takahashi’s death has since been ruled an accident, but with new evidence coming to light that Hideous may have, in fact, been wielding the home made gun that shot Prime Minister Abe the very next day, a shadow of doubt has enveloped the whole story.

Expert witnesses have theorized that a 2ch argument between Kojima and Abe might have sparked the incident. Abe reportedly described Metal Gear Solid as a “politically illiterate”, “boring” series. He then complimented the business acumen of Konami for getting rid of its creator. Kojima typed out several pages worth of rebukes, to which Abe replied “wwwwwww”. The following day, after meeting with POTUS Donald J. Trump, Abe was shot dead in broad daylight by a man wearing a Sneaking Suit.

Divorced conspiracy theorist and national socialist Alex Jones posited that the shooting of the Prime Minister might have been precipitated by his endorsement of Nintendo as “the platform of choice for all able bodied men and women willing to serve the country.” (It should be noted that Hideous Productions is owned by Sony, Nintendo’s direct competitor.)

Known undesirable and concurrent owner of the Paradise Hotel chain, Danny D. Dataly, has also expressed concern over the situation, theorizing instead that Hideous may have funded or otherwise facilitated the heinous bombing of the Gaming Guidestones, formerly referred to as the “Georgia Guidestones”.

“It’s a big coincidence, isn’t it? He “just so happens” to host a GameJam with the Barrel Liberation Front… and the Gaming Guidestones are blown up the same night?”

It should be noted that Barrel Liberation Front COO, arrested on suspicion of tax evasion, was quoted saying “There’s nothing wrong with collecting letters to spell a word. What’s wrong with you?”

Mr. Dataly, in a drunken stupor, then continued. “I’m not calling you a mongoloid. I’m saying that you’re a mongoloid IF you buy it. The military industrial complex and the NWO precipitated the killing of Abe. Who lost his military contracts during his stay at Konami? That’s right, Hideous Kojima! JUST OPEN YOUR EYES, GOD DAMN IT!”

As his private security force informed us that the interview was over, I could not help but wonder. While one struggles taking these individuals seriously due to their unrelenting support of Adolf Hitler, the threat of Kojima is indeed a serious one. Can Hideous’ murderous rampage be stopped? Should it be stopped? Is he a senseless killer or just the herald of a new, incoming age?

Live from the studio, this was Karen Hojo, hosting Ishizaka TV Faking News.

The degree of personal freedom that exists in a society is determined more by the economic and technological structure of the society than by its laws or its form of government. Most of the Indian nations of New England were monarchies, and many of the cities of the Italian Renaissance were controlled by dictators. But in reading about these societies one gets the impression that they allowed far more personal freedom than our society does. In part this was because they lacked efficient mechanisms for enforcing the ruler’s will: There were no modern, well-organised police forces, no rapid long-distance communications, no surveillance cameras, no dossiers of information about the lives of average citizens. Hence it was relatively easy to evade control. 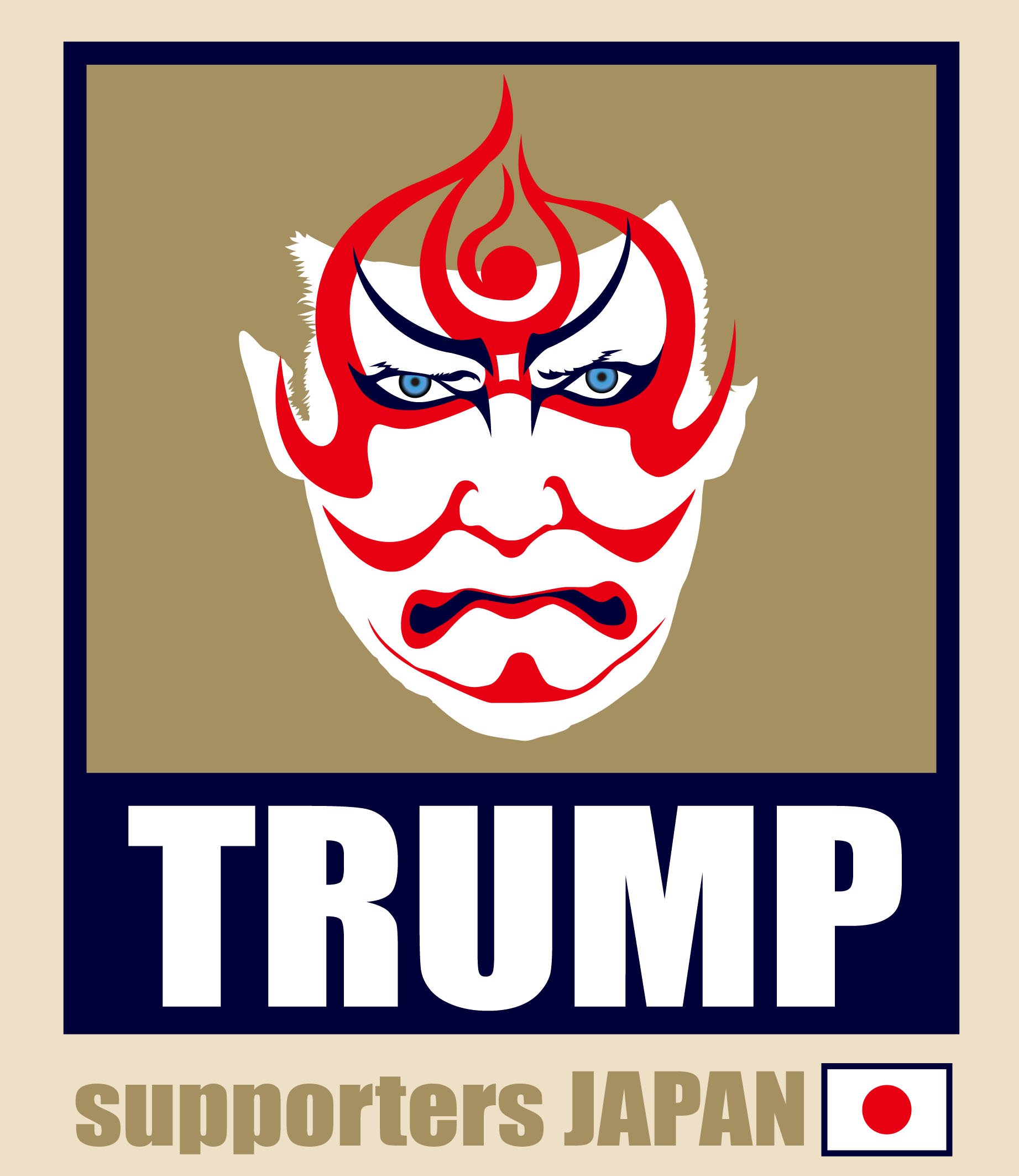 If Japan is attacked, we will fight World War III. We will go in and protect them with our lives and with our treasure!

NOTE WELL: This statement has been disputed by snopes.org and USAtoday