Killer is Dead was a side-story to Killer7 published episodically on DENGEKI Playstation 2 magazine in 2005.

This story stars and is narrated by Shigeki Birkin, a professional killer known as Bat Man due to his weapon of choice. In the first chapter, Birkin is marked for death by Curtis Blackburn, a rising star in the Seattle underworld to the point of challenging the leadership of the local Mafia clan, led by Mario Castiglione.
Birkin’s only chance for survival seems to be contracting the demonic assassin Dan Smith to kill Curtis before he gets to him. The time limit being seven days.

Pedro Montana (Curtis’ lawyer at the time) and Christopher Mills (a young informant that Birkin is in contact with) also appear in the story.

Despite it being republished online on THIS website and later reprinted on The Complete SUDA51 Book, the story never got a conclusion, ending on a “To be continued” on the second to last chapter. (The story was meant to have seven chapters, one for each day Birkin had left to live. It was only published up to chapter 6.)

The introduction to Travis Strikes Again was retroactively made into the conclusion to this story, reframing Killer is Dead as a whole into a prologue to TSA.

IwazaruK7 and I are eventually planning to fund a translation for this short story; check our translations thread to keep up with our current projects. 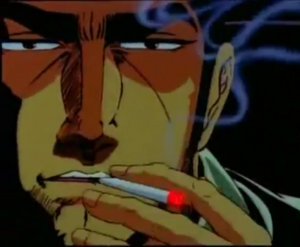 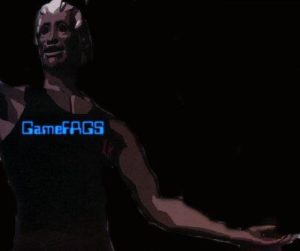 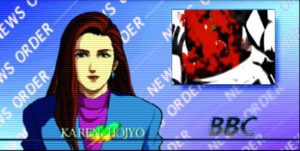