Chief writer and resident badass motherfucker.
This notorious criminal is on the run from the italian police, the carabinieri and the Interpol.
After associating with known undesirables, he forcefully took over the Killer7 SINdicate and molded it into Paradise Hotel.
His objective might have been to gather enough souls to start a war against the army of God AKA HIDEOUS Kojima. We shall never know; he wound up inheriting the souls of the damned motherfuckers, and all they ever managed to achieve is to waste their mothefuckin time talking about irrelevant bullshit.
To this day he acts as the gatekeeper for the dead zone, dreading HIS appearence…

Russian hacker by day, russian hacker by night.
Stealing the US presidency was but a pastime for him. Donald Trump and Joe Biden are mere pawns in his subversive eastern plot. Can he be stopped? Should he be stopped?
When interviewed by our team of investigators, he had this to say:
“write smth about I make crazy music that make heads explode or smth”
Future generations will ponder about the meaning of such words;
For now, he handles the technical aspects of PH51, from web design to coding, while preserving the older incarnations of the website as a sort of gravekeeper.

Captain Jack a.k.a. “The Boss”

A shadow from the past… or maybe a warning from the future!?
The lingering will of the original webmaster still haunts the hallowed halls of the Paradise Hotel. What is he up to? Does he truly represent the will of an age long past, or is he just gearing up for a comeback?
Women want him, men want to be him, janitors fear him and he’s rumored to have played a part in every major terror attack since the late 90s.

Mothafucka! Mothafucka, mothafucka the site mascot, My Killer Melody (The angry bunny.) shall lead us towards the valleys of BEDLAM! Or maybe not, because all that fucking Bunny ever does is exclaim “Mothafucka!”
(Some believe that the so called “mascot bunny” might not have a decent enough grasp of the english language, thus leading to his adoption of the most commonly used words of the American dialect. Which are Mothafucka and bitch.)
The bunny doesn’t actually know what the expletives mean but we simply follow along coz it’s a bunny who keeps saying mothafucka. The bunny says that word so much that we don’t even know what the word Mothafucka means anymore. 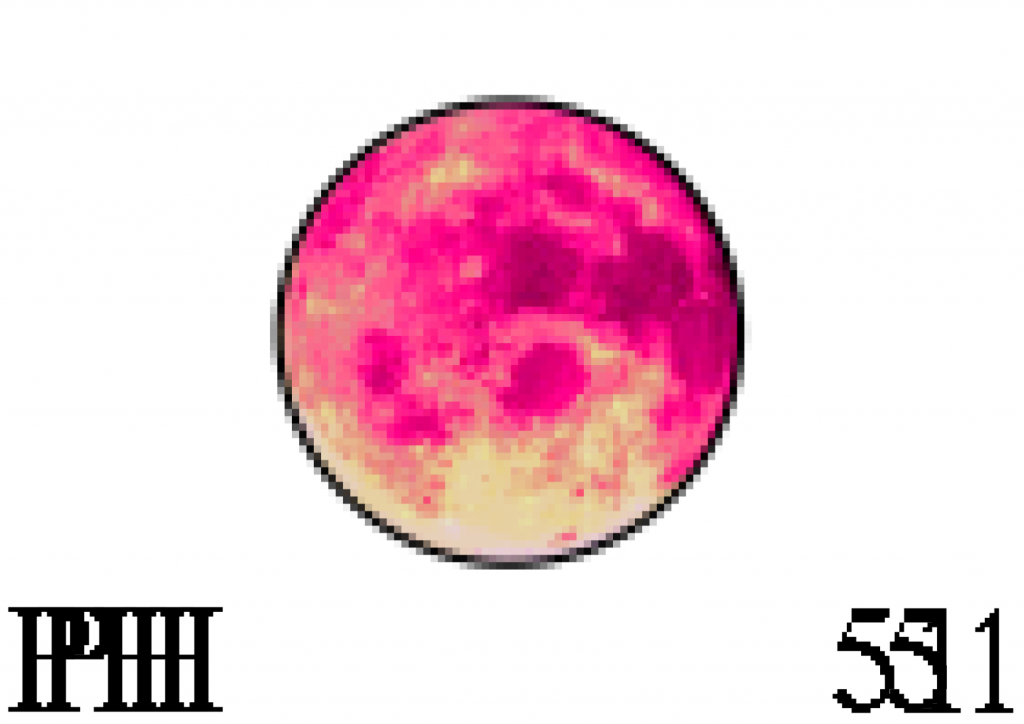 The most powerful statement in the C language in the C language is the switch statement [...] The CIA wants you to think it's nothing more than IF-THEN-ELSE. The CIA wants you to think it's the same as IF-ELSE; it's not. The way a switch statement works is there's a lookup table in it. What it does is [that] it looks up in the table and then it jumps ahead to a segment of code, and then the code jumps to the bottom, to a common location, to continue. 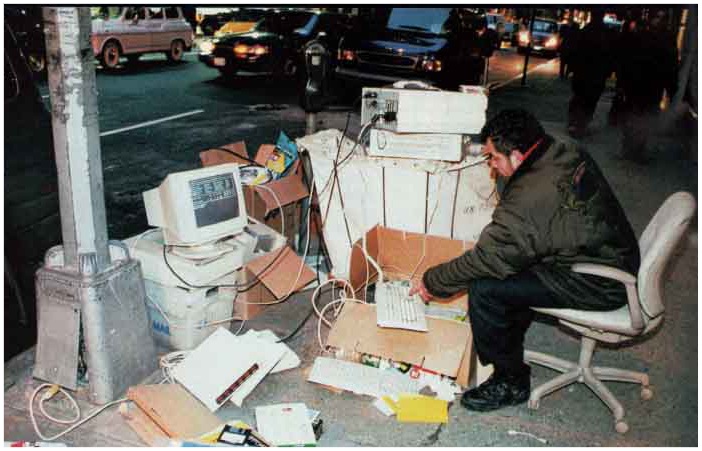 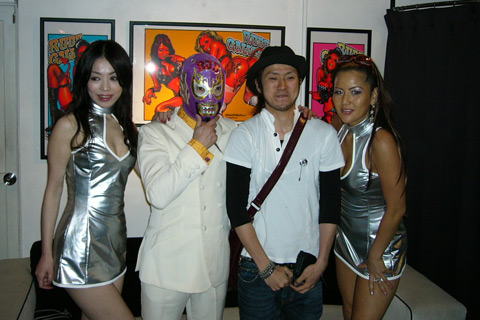 The new staff page is definitive proof that this website is operated by a cabal of shapeshifting jesuits that either seek to kill themselves or others. 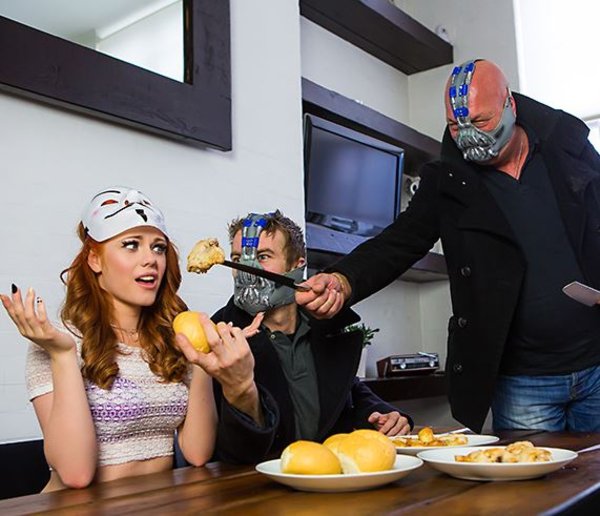 Nobody cared who I was till I put on the mask.
–
Bane 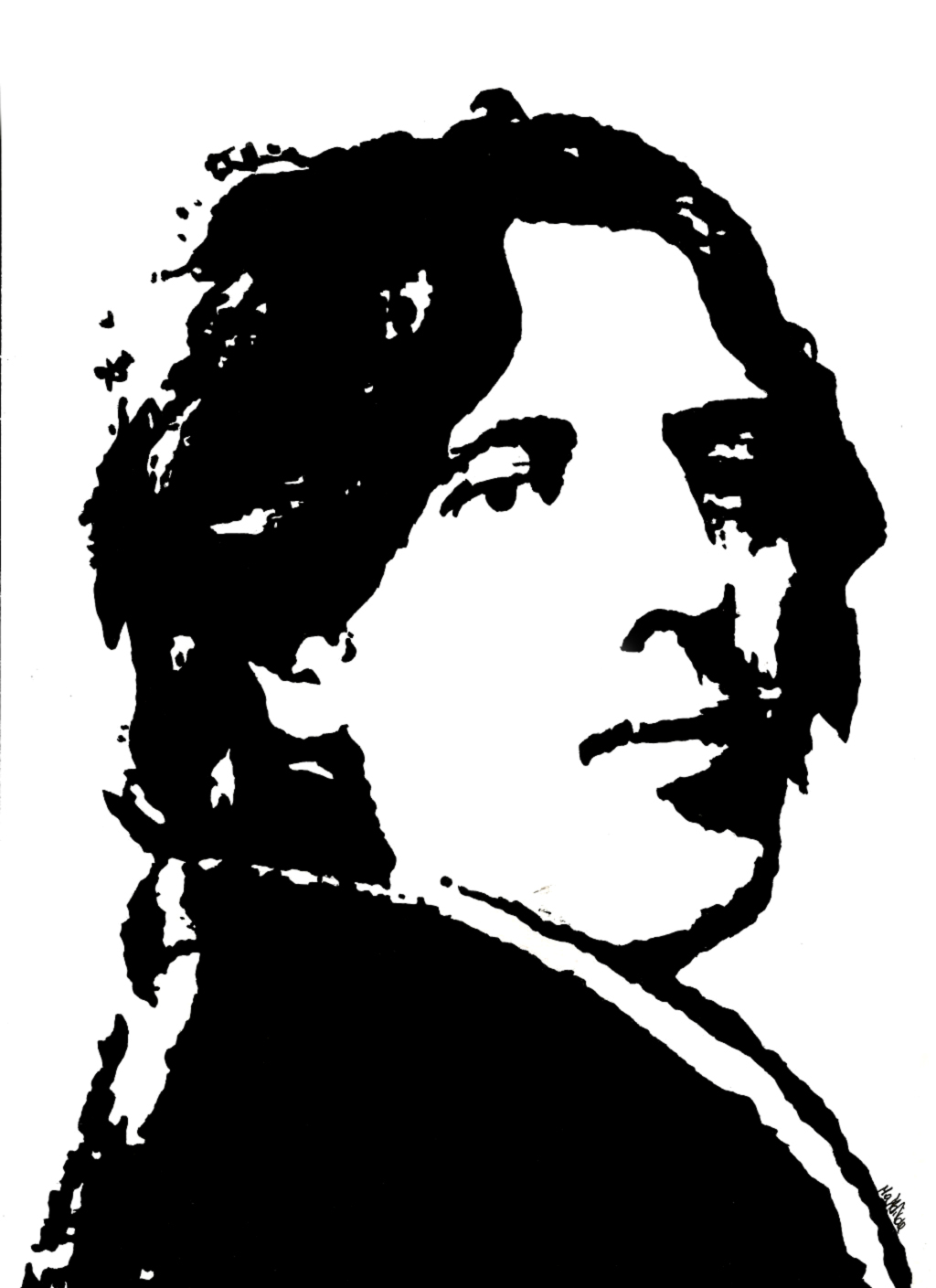